Challenge:  build a powerful brand that communicates strength and intensity with a logo that athletes will be proud to wear and represent. In the Summer of 2018, Coach Trent Michels and his crew at Totem Strength launched a remote strength and conditioning program teaming up with high-end athletes looking for high-end results. Their mantra goes: “We Build Athletes – You Unleash the Beast”. 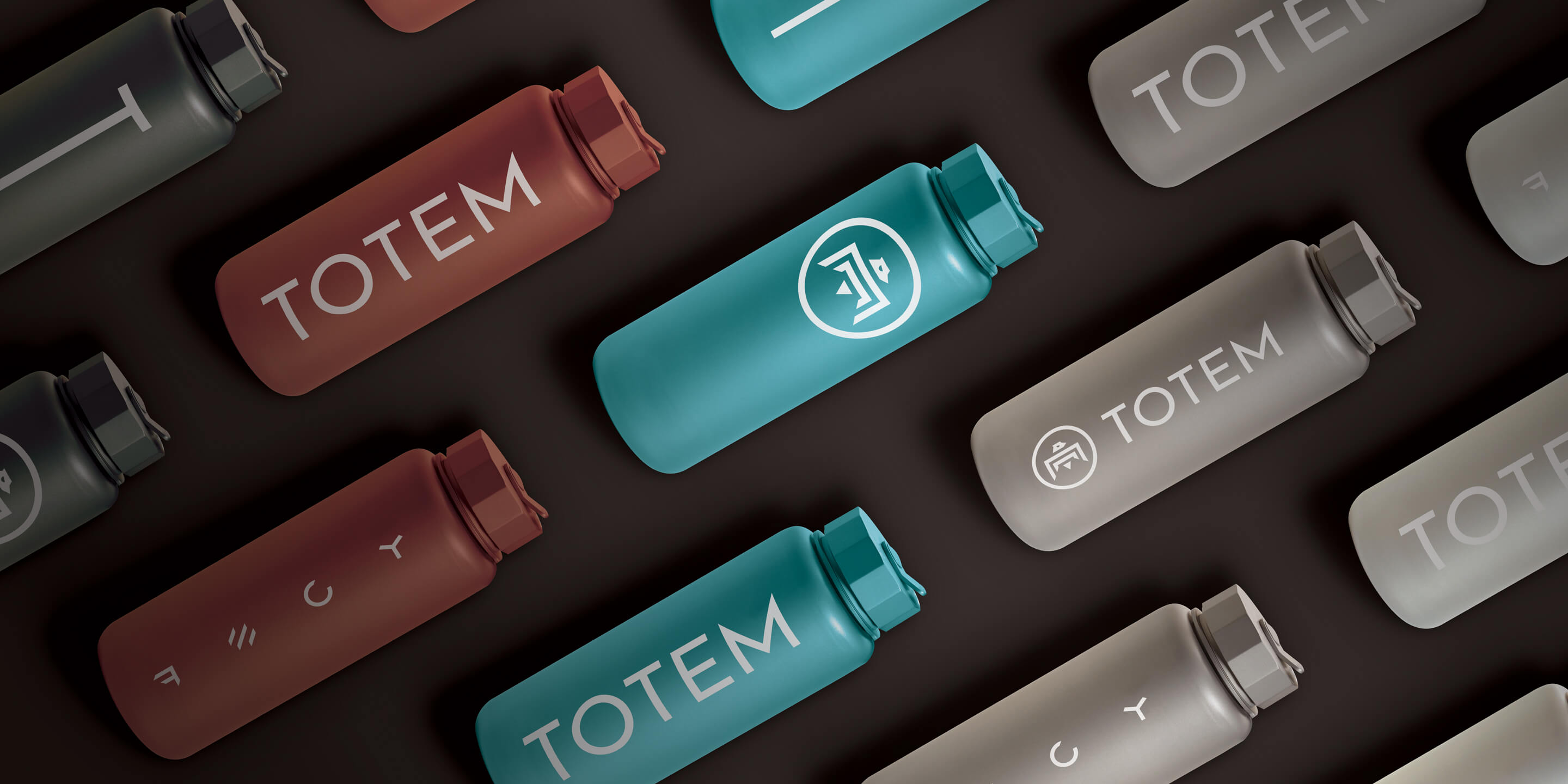 Approach:  Totem believed that the key to its initial legitimacy was a bold visual identity. Drawing inspiration from the Tlingit and Haida peoples of the Pacific Northwest, the brand is cast in a traditional teal, muted grey, and maroon. A fierce eagle icon is reminiscent of the bird ornaments atop totem poles. The main logo is supported by four hieroglyphs depicting Totem’s training regiments: Raven (endurance), Bear (power lifting), Wolf (tactical agility), Orca (hypertrophy).

Impact:  the feedback for Totem was outstanding with its athletes adopting the eagle icon as their own. None could be happier than Trent: “Totem’s aesthetics are on the cutting edge of our industry.” Now armed with an identity, Totem Strength is off to the races to capture its market share. 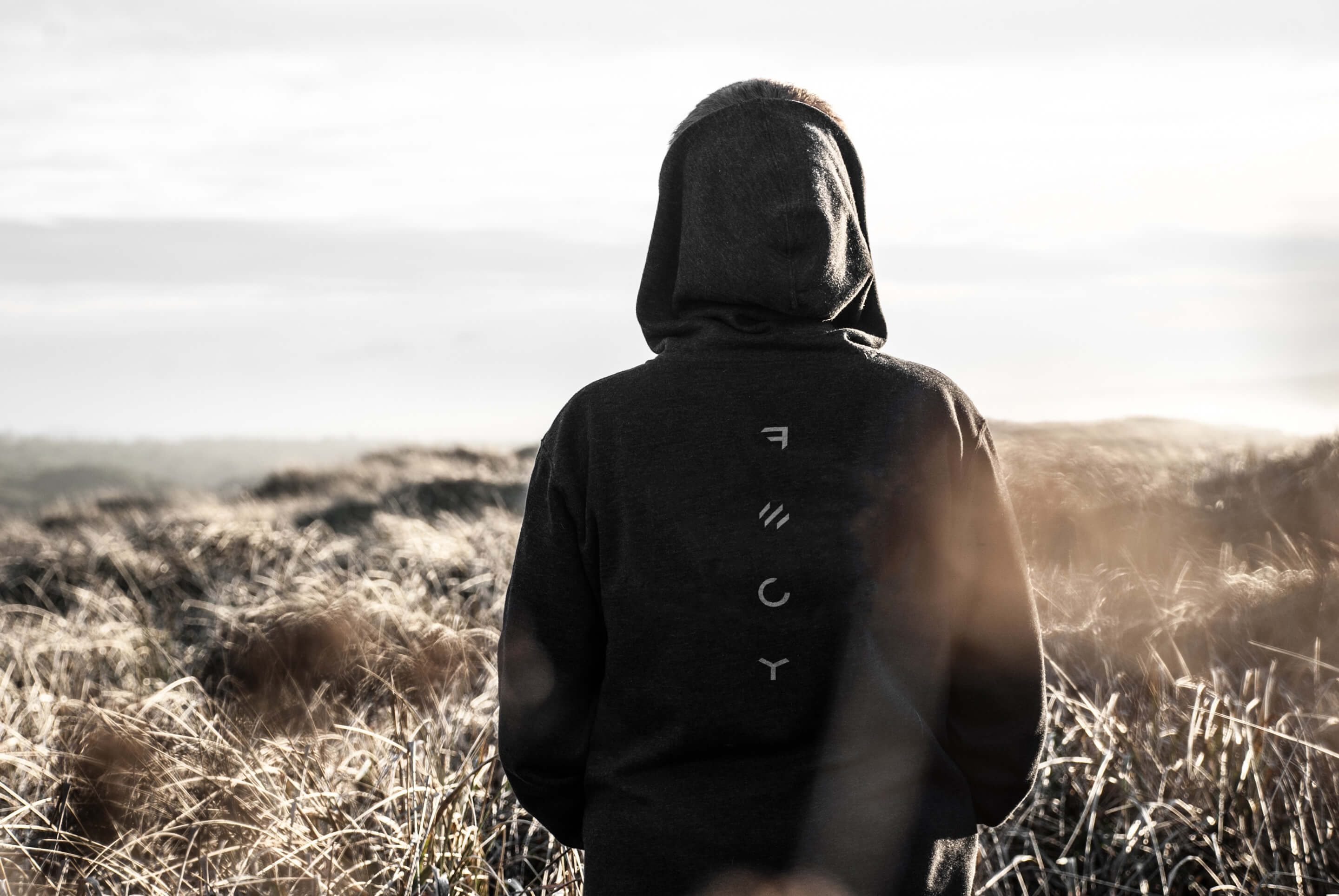 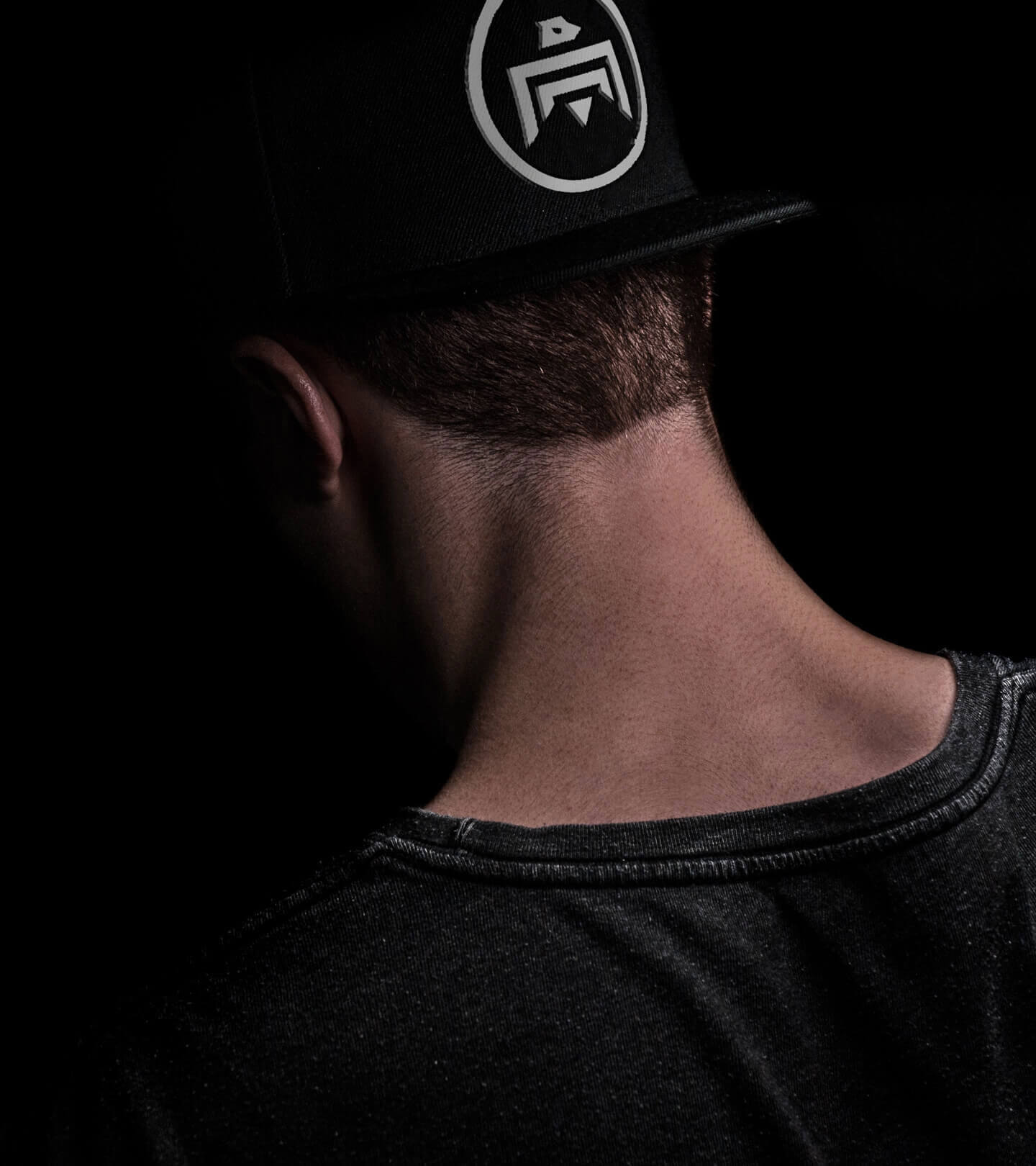 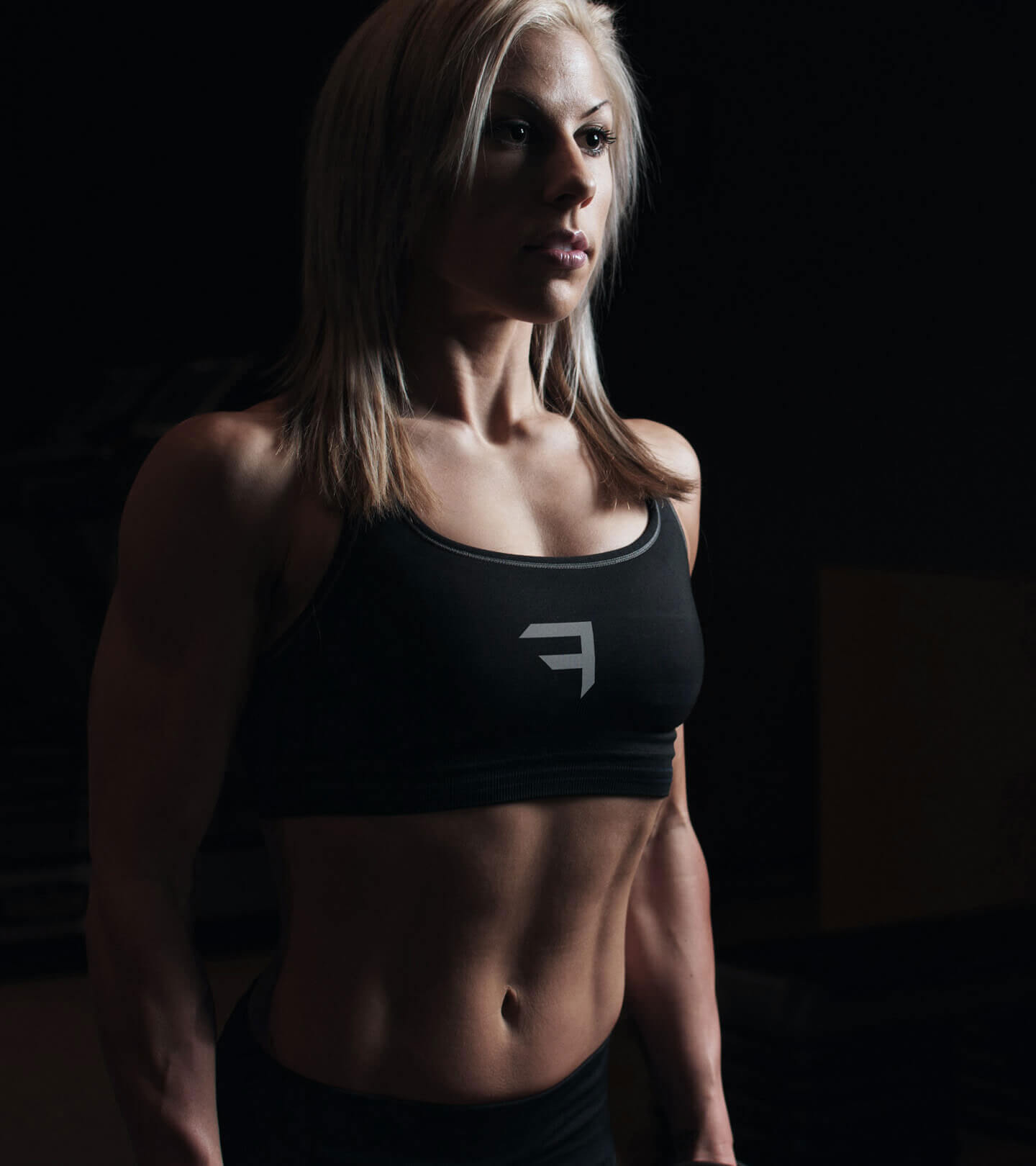 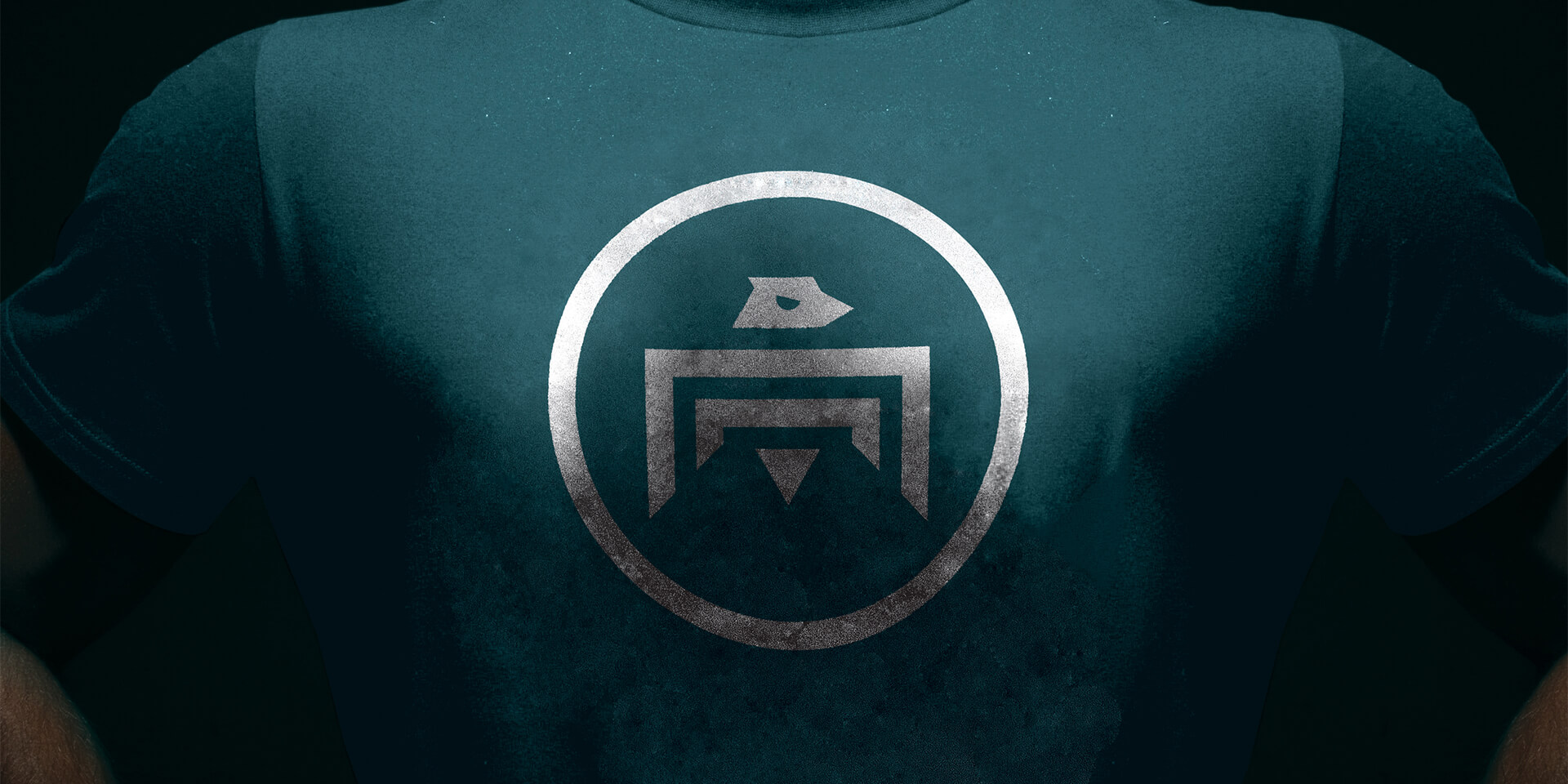 I am a designer based in Colorado Springs, Colorado, from Phoenix, Arizona. I specialize in branding and logo design. Nothing feels better than an idea coming to life. Let’s see your dream through.